Despite this year’s tenth anniversary and having to be the most extreme night of the year, Extreme Rules has not differentiated in previous years from the rest of PPV’s of the company, being a flat show and … yes, with certain stipulations, but it does not have to be Extreme Rules for us to see many of them to this day.

Here we remind you of the 5 greatest moments in the history of Extreme Rules: 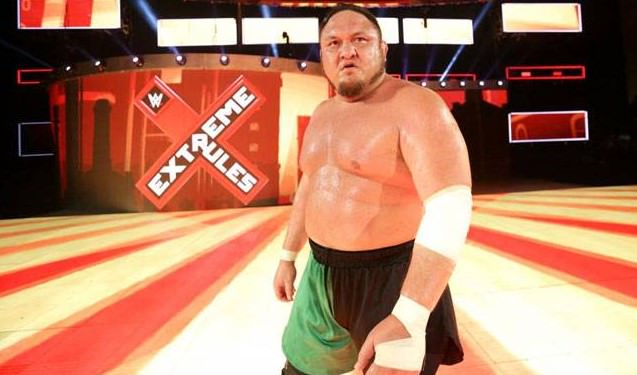 Last year we saw how after Brock Lesnar defeated Goldberg in Wrestlemania for the universal title he was unrivaled, which is why WWE thought about placing the 5 best stars of the brand to fight among them in Extreme Rules and determine the aspiring to the universal title in Great Balls of Fire. Samoa Joe emerged victorious from the same and gave us one of the best fiefs that Brock Lesnar has had in his entire career. 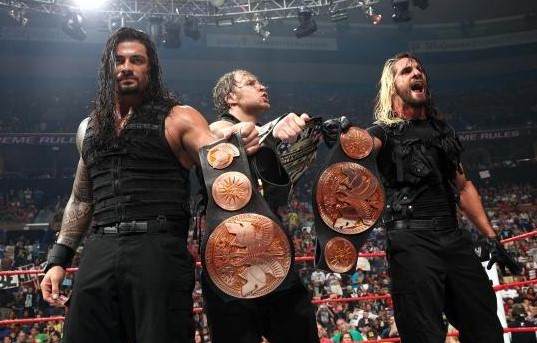 Few tag teams will have such an important moment as the one that The Shield had in 2013 when they won the tag team titles (Seth Rollins and Roman Reigns) before “Team Hell No” and the United States title (in a fight that Dean Ambrose won against Kofi Kingston). 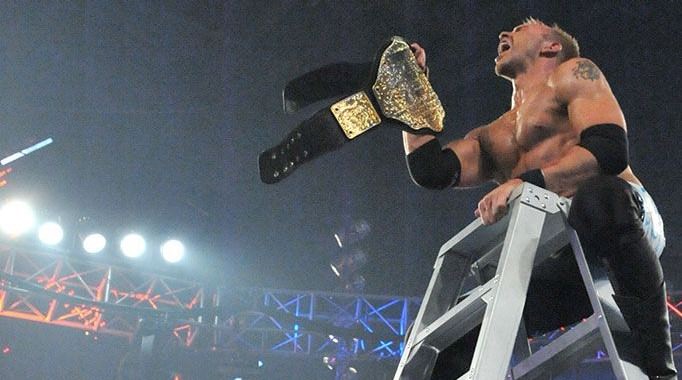 When Edge retired, it was a bitter moment for everyone but even more so for his longtime partner, Christian. Christian conquered the title that Edge left vacant, in Extreme Rules 2011, in a fight that originally must have been a combat with stairs between Edge and Alberto del Río, being the first replaced by his friend, also with ample experience in this type of stipulations. 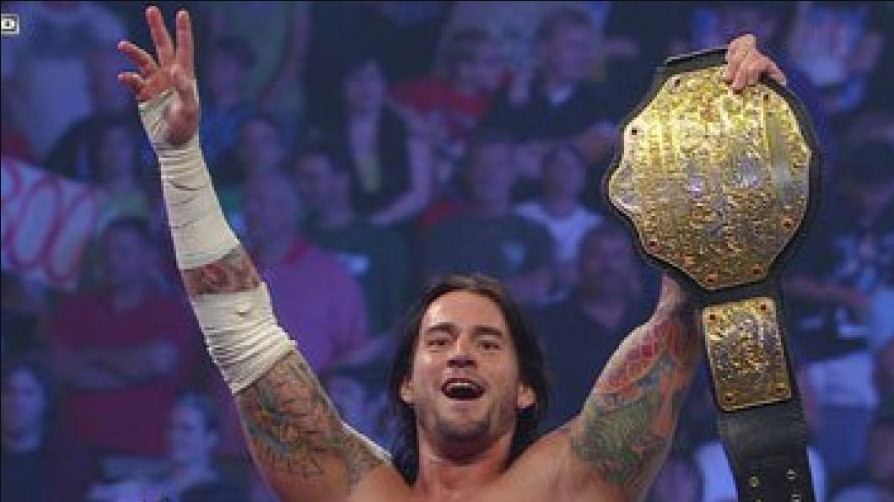 There will be many editions of Extreme Rules but the initial edition of the PPV will be remembered for many of those unforgettable moments. That night we not only left the fight between Edge and Jeff Hardy with stairs for the world heavyweight title (with the victory for Jeff) but the night for the second was far from over because during his celebration CM Punk appeared to exchange the briefcase and become the new world heavyweight champion. 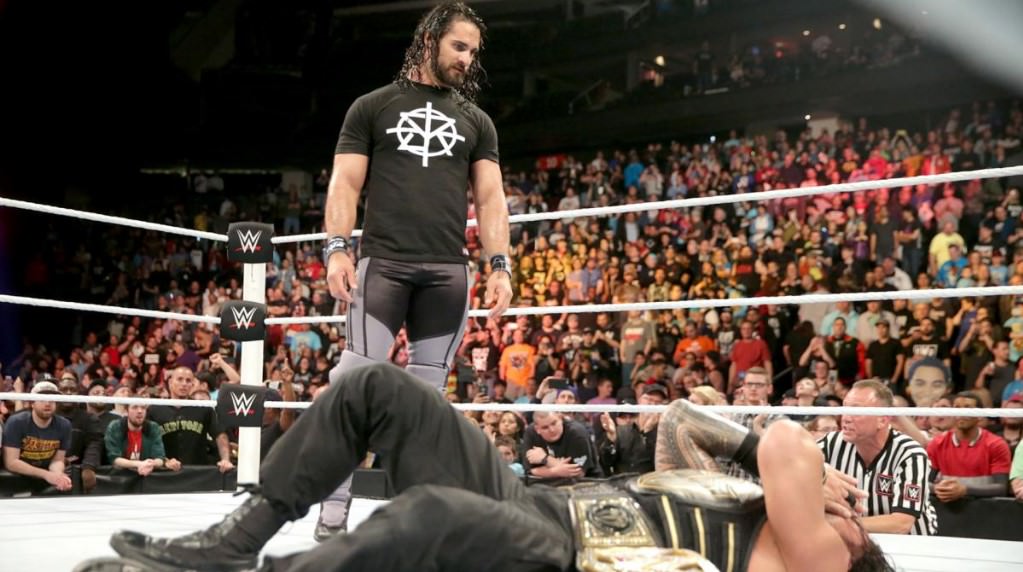 After a long knee injury that cost him nine months in the dry dock and having to leave the world title vacant, Seth Rollins returned to the scene at Extreme Rules 2016 to attack treason that was his partner Roman Reigns who had just beat AJ Styles in a fight for the title. Seth got the ovation of the night, well above what WWE wanted, to be treated as the villain of the evening.

Kaitlyn returns to WWE and will participate in the Mae Young Classic
Lucha Underground July 11, 2018 Results