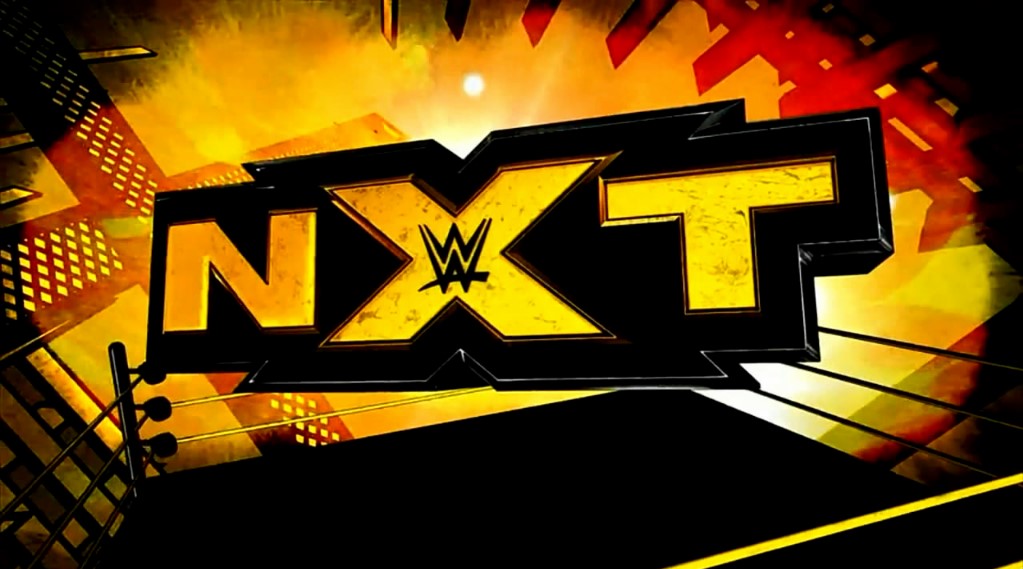 The company does not pose a serious risk in that it aims to improve profit by the end of 2017, but the WWE network figures are not as expected as WrestleMania.

Cathy Kelley is responding to the cut:

RIP #NXTInsider ?? i thought we were safe