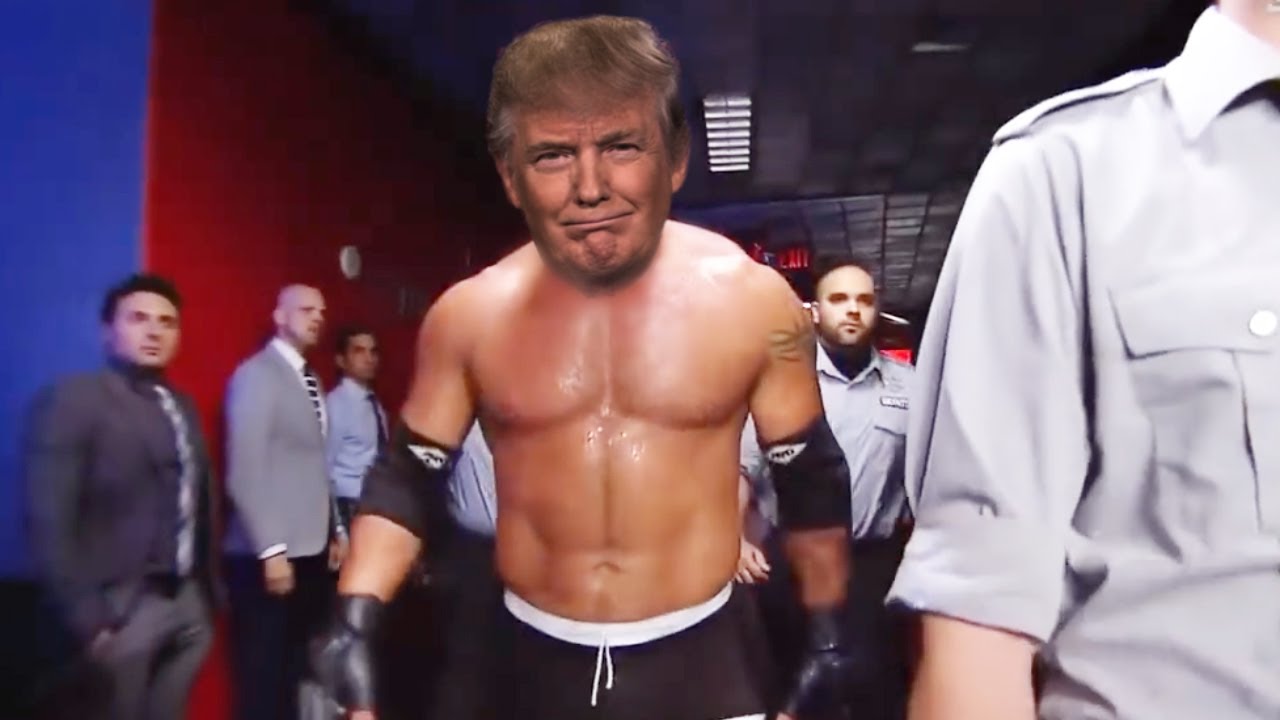 The President of the United States took down WWE chairman Vince McMahon on the ground and tweeted the GIF who hit him at WrestleMania except for CNN’s logo Photoshopped who took the face of Vince.

It was part of the Match of “Battle of Billionaire” at WrestleMania 23 in 2007.

Backstage News About Nikki Bella’s Return To SmackDown Live
In the first Two nights May – Young Classic tournament, there are complaints among WWE officials