Roman Reigns will fight to earn the right to challenge Brock Lesnar at Summerslam for the Universal Championship. Both won their previous matches in the last week episode and are ready to prove once and for all who is the best. Bobby Lashley has a 1-0 in his favor on his personal scoreboard and intends to repeat the same result as in Extreme Rules.

– The B-Team (Bo Dallas and Curtis Axel) will defend the Raw tag team championship against Bray Wyatt and Matt Hardy. “The Deleters of Worlds” lost the titles in Extreme Rules and in the last week’s episode of Raw, they revealed their intentions to recover them. Will they manage to end the B-Team’s winning streak? 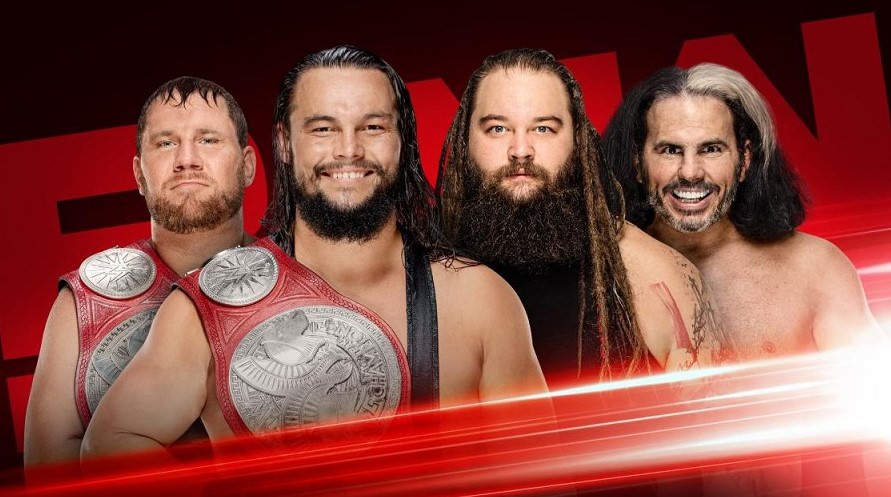 – Sasha Banks finally opened up and admitted wanting Bayley. During the last week edition, both have undergone therapy by express order of Kurt Angle, a treatment that could begin to emerge effect. However, Angle announced that if they lost their match against Alicia Fox and Dana Brooke, one of them would go to SmackDown. Will you keep your word? 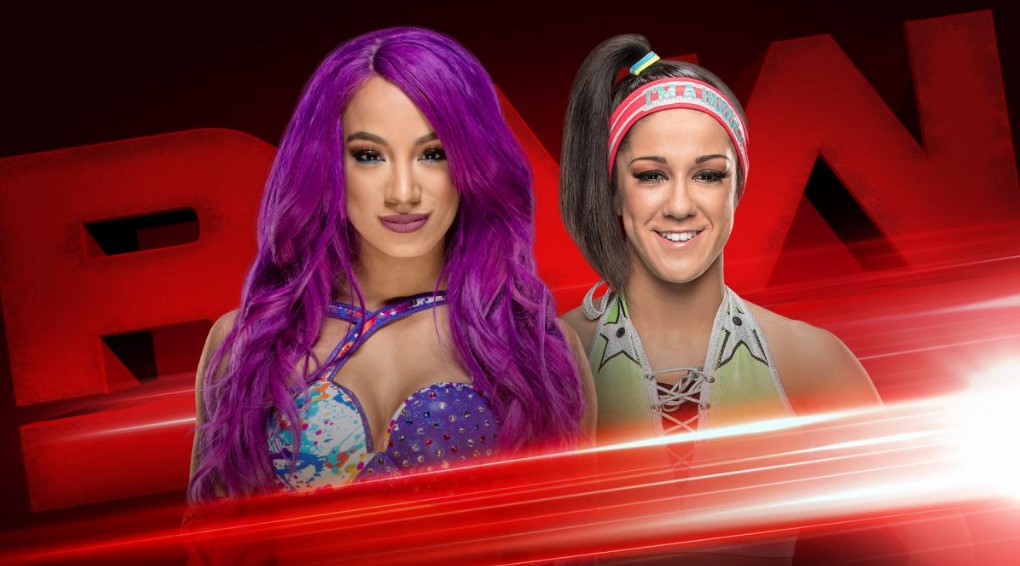 – Ronda Rousey will fight Alexa Bliss in Summerslam if something strange does not happen. Kurt Angle gave him that opportunity as long as he stayed away from Alexa Bliss for another week. The time is running out and it seems that Ronda will comply but it is likely that Baron Corbin and Stephanie McMahon have something to say about this matter.