After having made known the PPV WWE Evolution, the first PPV event starring the female talent of the three brands of WWE, the reactions around the world were immediate, both fans and wrestlers of the same company. In fact, here at Wrestling Culture, we had already said that it would be a good idea, even if it is not a new concept.

We are not talking about exclusive companies of women but of an event in a mixed company in which only the women of the cast participate. That had its original idea in the company Impact Wrestling (better known as TNA) as part of the new grid of PPVs from 2013, and whose name was Knockouts Knockdown. 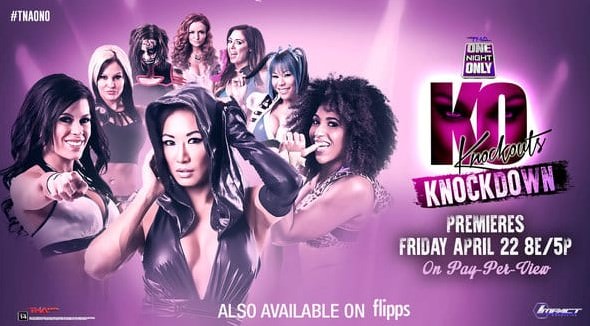 This PPV had five editions where the female talent of Impact Wrestling was combined with some fighters of the independent circuit. From the editions of 2013 to 2016, the stellar event was a battle-style battle between the winners of the matches agreed on the poster, and the last one in the ring was decorated with the title of “Queen of the Knockouts”. 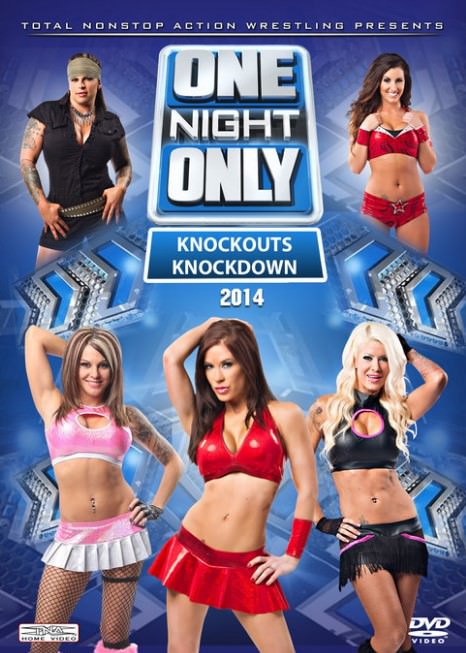 Not only were there women’s fights in the event, mixed matches took place either hand-to-hand as was the fight between ODB against Rockstar Spud (Drake Maverick) in 2014 or in tag teams or Australian relays. 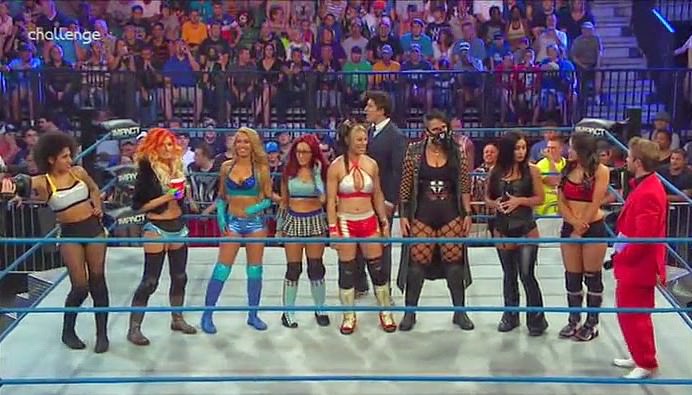